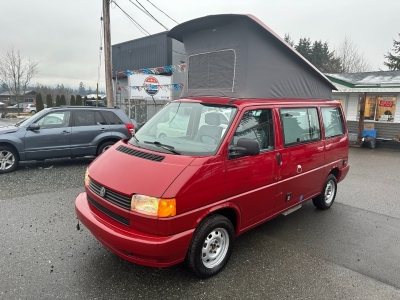 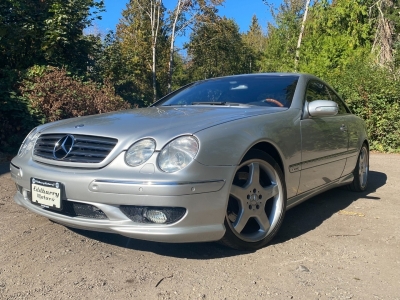 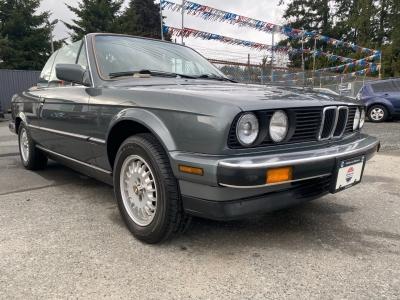 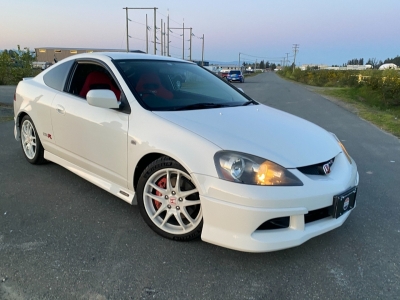 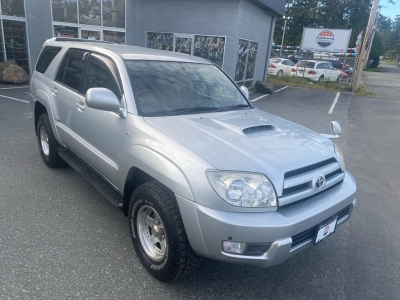 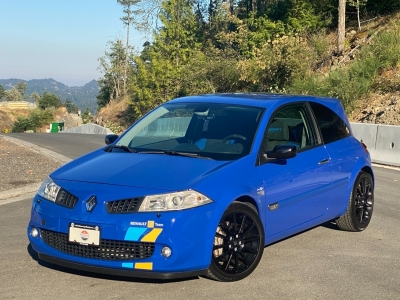 Eddbarry Motors is owned & operated by Adam Langelier from Nanaimo.

Adam is a genuine car enthusiast, with a penchant for old English cars (Jaguars & MG's as favoured by his late Father, the 'Edd' of 'Eddbarry') and also a strange liking for large 1970's American Land Yachts.

Adam has been obsessed with cars since he was a kid, & he was heavily influenced by his late Father, Edd, who was known for hooning his Jaguar Mk2 around the streets of Vancouver back in the day.

Adam's Mom, Penny has instilled honesty & integrity into everything he does, & his two sisters, Renee & Elise keep him on the straight & narrow.

When Adam is not at work, which is rarely with a new business, he can be found with his little dog, Bailey, who can on occasion, be found at the office.

Adam wants to build his business, increase his client base & become known in the local area for selling good, safe vehicles & removing the pressure & the hard sell from the car buying process.

Pop in to Eddbarry Motors & Talk To Adam...

Welcome to our bundle of joy, a 2004 Honda Integra Type R, imported all the way from sunny Japan, ...