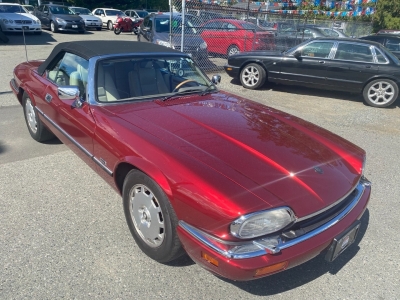 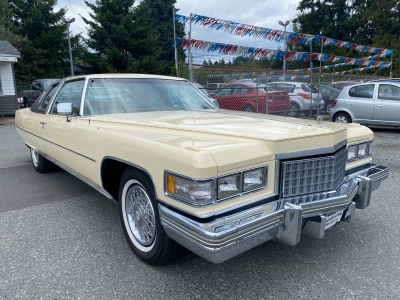 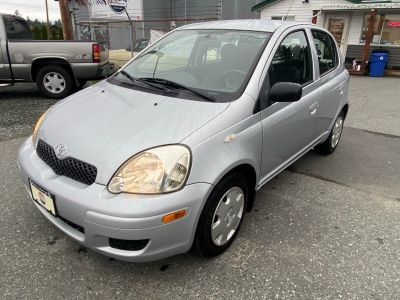 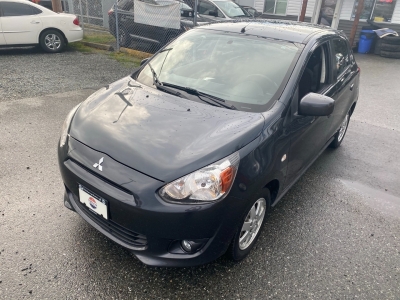 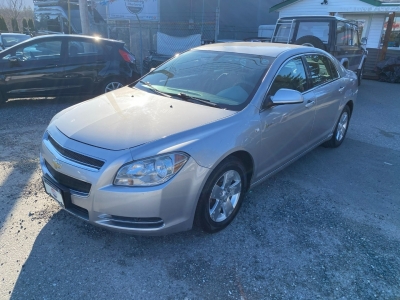 Adam and Paul have an incurable ailment, and that is their love of classic vehicles of all kinds, truck, cars, motorbikes and everything else inbetween. Because of that, we always have a divesrse selection of old iron scattered to the four winds in need of repair, bodywork, love, attention, or simply looking for a new home.

We blame our Dad's for our blind love of old cars, and our business, Eddbarry Motors was named in honour of our dearly departed fathers, Edd and Barry who started is on this lifelong journey of wonderment, excitement, learning, meeting people & generally trying to enjoy life whilst involving ourselves in finding, driving, enjoying and occasionally, if the stars are aligned, selling classic vehicles.

Paul remembers those dark days of the three day week in Great Britain, where what we now view as absolute classics were simply viewed as old, complicated relics once they were ten years old with DB4's running on 5 clylinders, E-Types ten a penny with blue smoke and little in the way of syncromeh on the moss box as they'd been passed from owner to owner and thrashed within an inch of their lives. Oddball stuff on street corners, such as a Bristol 410, a glimpse of a tired Gordon Keeble, a Reliant Regal puttering along, owner with a grin as he's gets his car on a bike licence. Paul sat with his Dad, first a Hillman Imp with vinyl seats that would heat up like some strange thermo nuclear experiment, burning thighs, no doubt emitting carcinogens, and woke folks these days would call in Child Protective services, but back then, we didn't care. Engine out in the front room on a Saturday night, back in the Imp with polished cam for a Sunday run. "Dad, Dad...what's that?". "It's an Interceptor, Son, not very good on petrol". Eyes wide in wonderment at the sight of this thing burbling along, you could almost feel the heat soak as it eased away from the traffic lights. "Can we get one, Dad?". "Maybe next year, I'll talk to your mother". Next year never came, or when it did, it was greeted with abrand new 'company car' on the 1st August. In Britain, we had new registrations every year, in in suburbia, the cars were marketed to show where you stood in the company hierarchy. Ford had perfected this game, and the variations of nomencalture were out of this world. Delving deep into my own flawed hard drive, the first company car that I recal was an signal orange 'P' Registraion, so 1976, Ford Escort 1300 Sports. It was a 2 door, I remember a black interior, not vinyl so my thighs were saved from further third degree burns, 4 speed transmission and it looked cool, with stripes the full length of the body. I was knocking on five years old, but I just knew this was special. My Dad, the man I idolised, the man who I waited up for to get home from work, the man who worked our garden at weekend without complaint, he had the best looking, smartest car on our estate, or sub division for our North American and Canadian friends. "Faster, Dad!! Over take him!". "I can't, Son. I'm just breaking her in. 500 miles gently, then another 500 miles to loosen her up". I wish I had a time machine. I get on my Raleigh Strika and pedal my way around the neighbourhood. Austin Allegro, meh, Morris Marina, meh although it's the Twin Cam, ok, reserve judgment, Mr Ngao, owner of our local Chinese Takeaway The Great Wall with yet another Volvo 240. Every year, always a brand new Volvo. This was my ritual, seeing who had what, the colour, the specification. Our road was as average as you can get but from the age of 5 years old to ten, I can remember some, seemingly amazing cars that stick with me even to this day. Next door but one, Robin and Andrea went from a base E21 BMW 316, carb fed I remember, 20 a glorious 2 door 323i. Just wow, I dare not research the cost. Next to Robin was Billy, he would sometimes go on long holidays or work abroad, which I later discovered ment that he was spending time at Her Majesty's Pleasure. He had a Mk2 Capri JPS, in black, that was replaced by a Mk3 3.0I in silver. The theme from the Professionals springs to mind, something my Dad would let me watch if I promised not to tell my Mum. Geoff Staughan, next house down. What a charcter, big arms, boiler suit, beard. Never a week went by when another old smoker wasn't in his front garden. Pale yellow E-Type Coupe, London Bus, massive old American Metal and a whole raft of the weird and wonderful, and at one point, a traction engine. Accross the road was a liberal type, sandals, flowers, peace, that kind of thing, he had a giant sized Peugeot 505 Estate. Burgandy with tan vinyl interior. It seems so long compared to my little body. I didn't see it as cool back then, hands on top of the lower door frame, peering through the glass, but I do now. Pee yoo zho is how my Dad incorrectly pronounced it, purr zho is somewhat closer to where it should be but spelling out phonetics is one of my many weakpoints.

Please forgive our ramblings, as they are incoherent and not in any particular order.

In March, we picked up a Nash Kelvinator Metropolitan from a super guy named Frank. He had collected and driven old cars, some of which may not have been old at the time, all his life and he was thinning his herd a little. Some friends in the English Car Club mentioned Frank, and told us to reach out, so we did. A quick drive up one evening in the cold, dark and wet and we arrived at Frank, and spent 3 hours chatting about cars and dogs. This is part of what is so fun about old cars...the people you meet, stories you hear, information you gater and learn. One point being, upon writing this in May 2022, we gave Frank a call to see how he is doing, and he's doing really well and his health is still strong, so we had a good conversation, and he wants to move his lovely MGA on...message us for details.
Anyway, a few days later, we return to Frank's and out comes the Nash looking rather splendid as the sun tried it's best to poke it's nose out of the clouds. Frank jumps in, spins her around in the driveway, then with a face of terror, and white knuckles proceeds to ease the Nash onto our trailer. All very expertly done. What were we worried about? We strap her down and talk with Frank as he brings out some spare parts and a tow frame, so the Nash can be towed behind an RV. We shake hands and venture down the road, waving with a few horn toots, Frank with a wistful look in his eye...don't worry, Frank has another Metropolitan hidden away.
A quick visit to Spice Hut for a ruby that just hits the spot, chuckling at folks wondering what this majestic green goddess is on the back of our trailer, then hitting the road amidst lots of toots and thumbs up. Folks do love a Metropolitan.

Back at the shop, the carburettor gets a little tweak (thanks Brian and Doug) and then she goes off to the electrical shop to make sure all of her lights and wipers are in working order.

She hits the internet and it's another situation with so many inquiries. We wish we had more Nash Metropolitans!

Fast forward to 5th of May, a polite young lady starts messaging about the Metropolitan. She explains that she is into all things 50's so to cut a long story short, she sends a down payment and we send her some more photos and videos of the Nash.

So our Nash buyer is a gorgeous, successful Tik Tokker, You Tuber and a multitude of other things to do with looking good, self expression and positive vibes on the interwebs...Bianca...AKA...pinuppixie.

So, we start getting messages from all over the place...HAVE YOU SEEN THIS VIDEO?...no, we haven't...Paul doesn't have a clue (he's old...and grumpy) but Adam...he looks startled...I follow her on Tik Tok (some explanation to Paul as to what Tik Tok is, his repsonse is unrepeatable here) and Adam is jumping up and down, all excited...one of his favourite social media personalities is buying his Nash Metropolitan!

Another weird and wonderful day in the life of Adam and Eddbarry Motors where old cars generate fun and love in the world.

Economical, practical and surprisingly roomy Ford Fiesta, with great specification as it is the S ...

Great Ford Escape 4WD Titanium with ECOBOOST, which is perfect as gas prices seem to be rising st ...

As Kylie Minogue and Jason Donovan (what happened to him?) once sung..."Especially For You&q ...